“Be so reminded of Martin and Malcolm, yet so inspired to sketch your own path.”

Brandon Frame is a visionary leader, social innovator and mentor. He is the Chief Visionary Officer of TheBlackManCan, Inc. an award winning and internationally recognized non-profit organization focused on celebrating, educating and inspiring boys and men of color. Accomplishments and accolades are no stranger to Brandon Frame, but what makes him extraordinary is the humility and servant-leadership that marks his life. Brandon is also the Director of Business Partnership & Development at High School, Inc., Co-Founder of the award winning twitter chat #hiphoped and the Author of Define Yourself, Redefine the World: A Guided Journal for Boys and Men of color.

For his service to his community, Brandon has received the Martin Luther King, Jr. Drum Major Award, Hartford Business Journal 40 under 40, Change Maker of the Year, NV Magazine Mover and Shaker, Most Influential People of African Descent and was named Next in Class in the field of Education by Black Entertainment Television. Brandon’s work has been featured in the Black Enterprise, Boston Globe, CBS, and NBC. Brandon pursues excellence with impeccable effort in all that he does. He is a graduate of Morehouse College and resides in Hartford, CT. 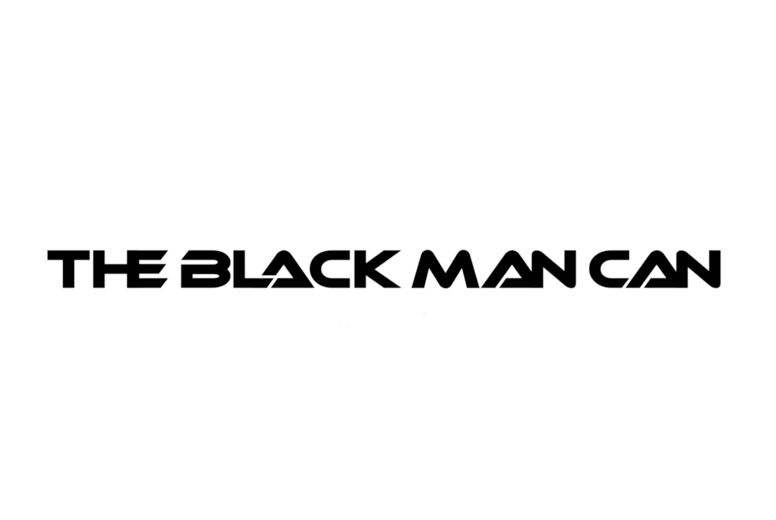 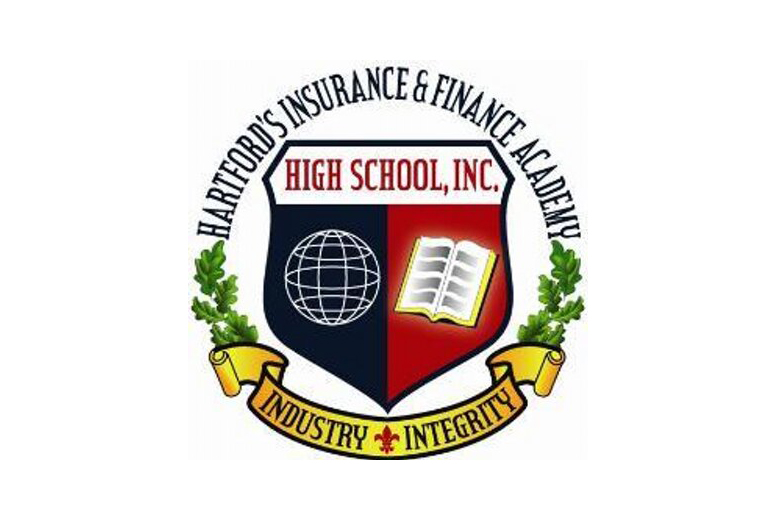 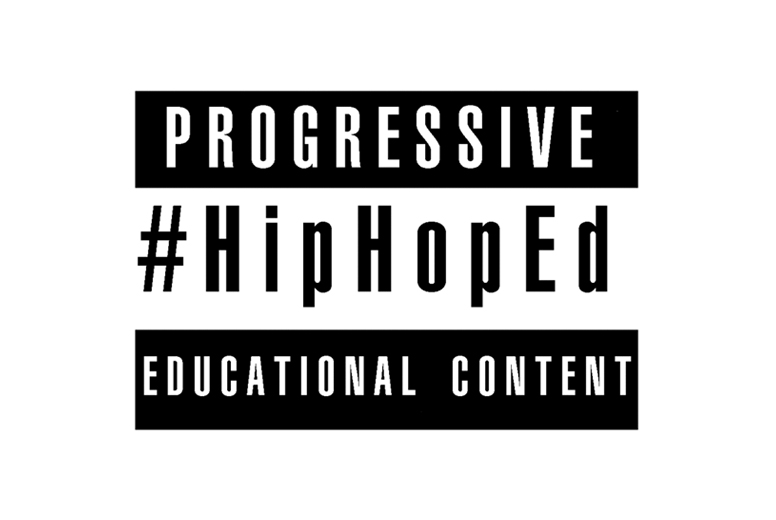 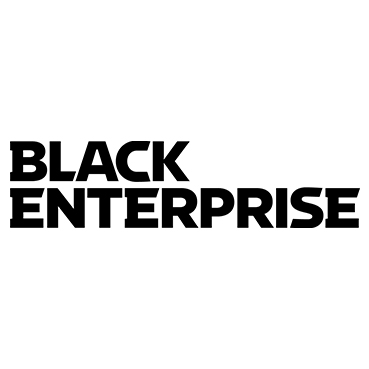 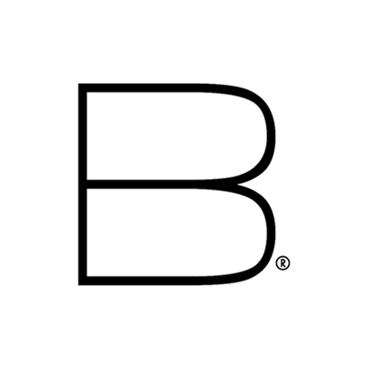